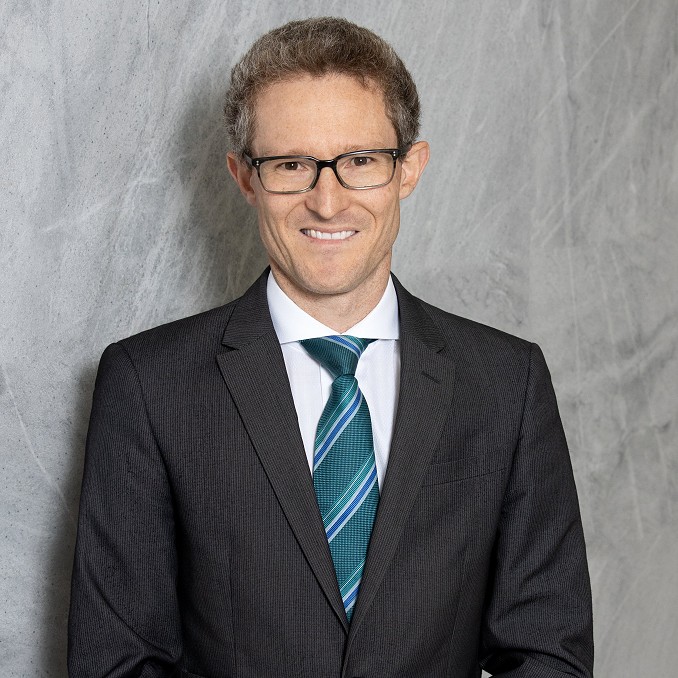 Peter accepts briefs in all areas of law.

Peter has over a decade of experience in competition & consumer law, and as a solicitor was ranked in Doyle’s Guide: Rising Stars - Competition and Consumer Protection.

Before coming to the Bar, Peter was a Senior Associate at Herbert Smith Freehills, where he acted in numerous major competition law and regulatory disputes and investigations.

In 2004, Peter was the Associate to Justice DG Hill of the Federal Court of Australia.