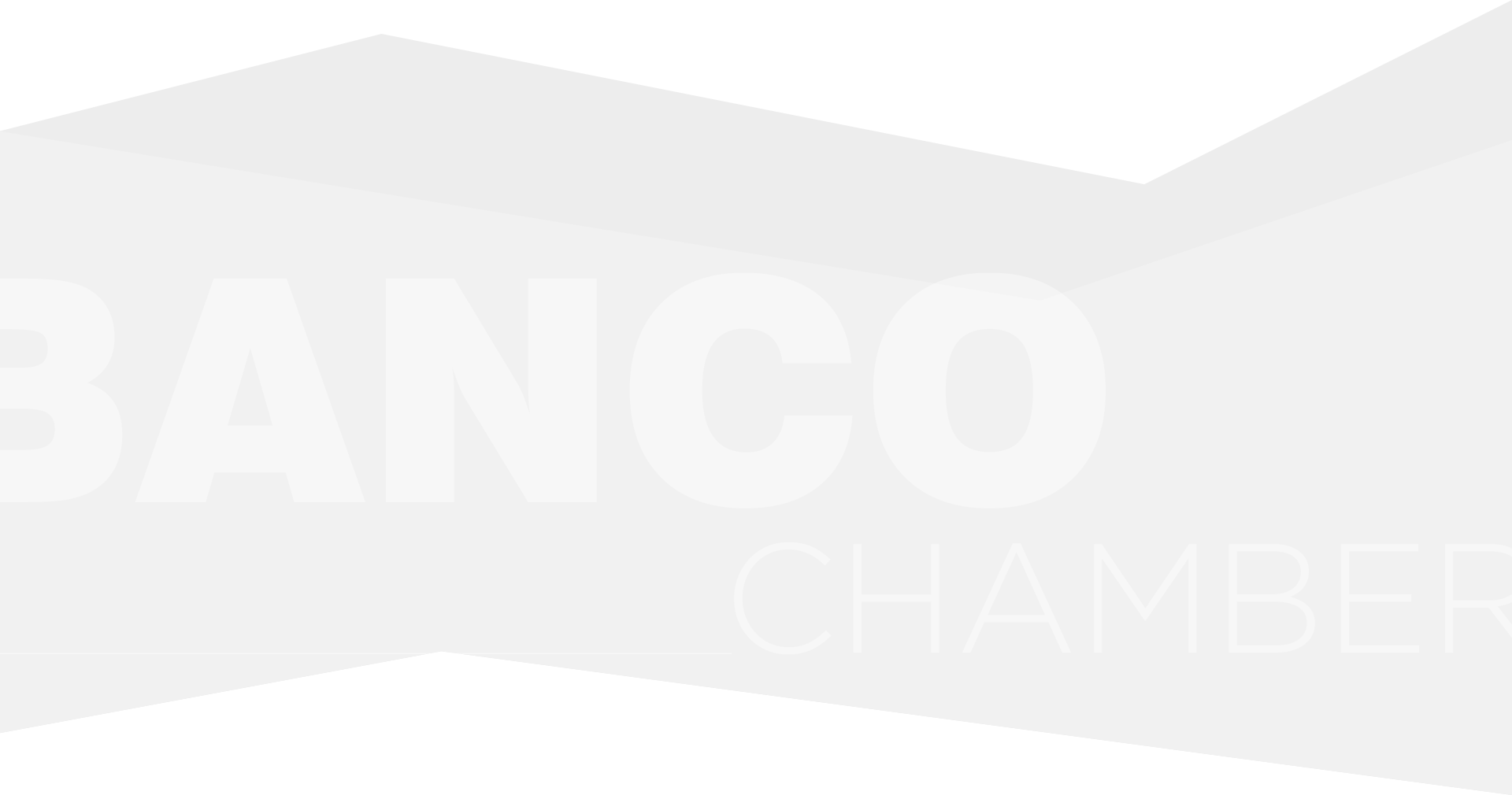 Located in the newly developed 60 Martin Place building in Sydney, Australia, Banco Chambers specialises in complex commercial litigation. Its barristers practice nationally in courts and tribunals throughout Australia, as well as in domestic and internationally seated arbitrations. Banco Chambers is widely recognised as one of Australia’s leading barristers' chambers, having been ranked as a Band 1 Set for Dispute Resolution in Australia by the respected Chambers & Partners publication. In 2020 Chambers and Partners noted Banco as being “committed to excellence,” and “in a different league from most” for its approachability and responsiveness. 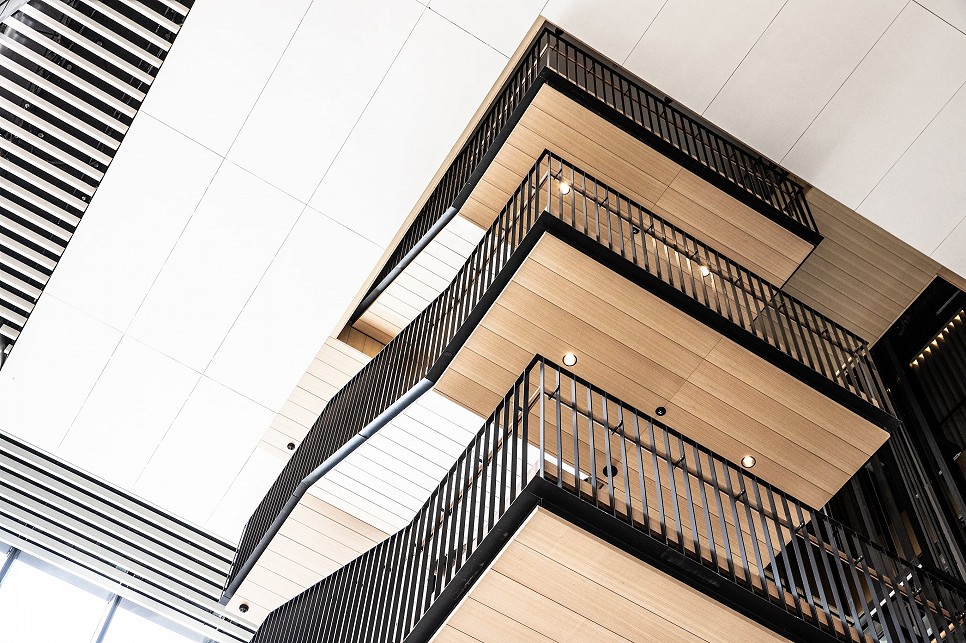 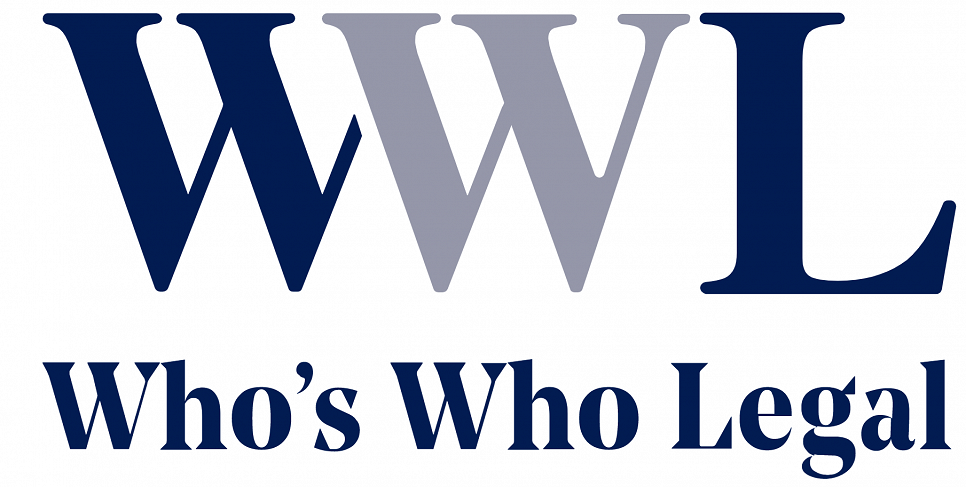 Jonathon Redwood and Tim Breakspear recognised in Whos Who Legal 2020

Jonathon Redwood and Tim Breakspear's arbitration experience and expertise has been acknowledged in the 2020 edition of Whos Who Legal.