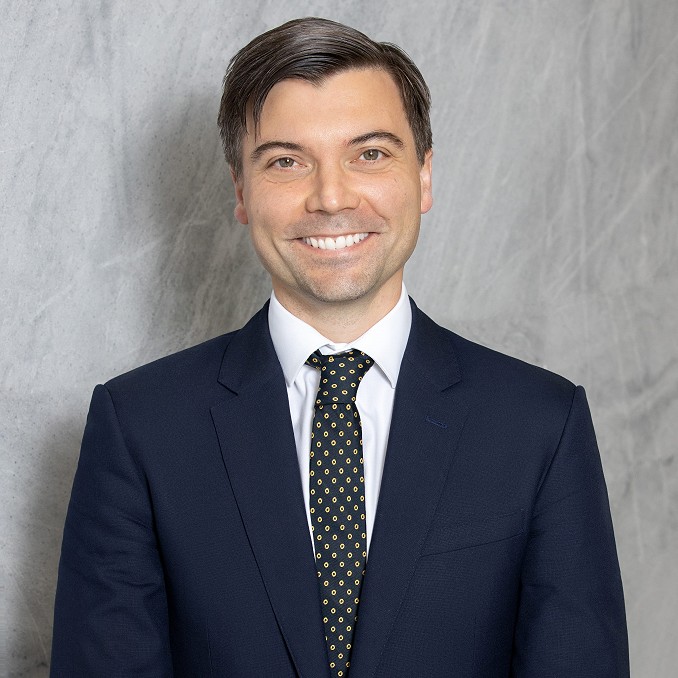 He has a diverse and interesting practice. He was most recently retained to represent Illuka Ltd in its successful defence of a shareholder class action, only the third matter of its kind to run to judgment in Australia and is presently acting for EG Fuel Co in a complex dispute arising from the rebranding of Caltex petrol stations to the Ampol brand. Ben's intellectual property practice extends to patent, trademark and copyright disputes and his experience in those matters are detailed in his CV. He is also advising and appearing led and unled in a number of other commercial cases.

Prior to coming to the Bar Ben was a Senior Associate at Herbert Smith Freehills where he was involved in significant litigated matters such as Austrac v Tabcorp, a major electricity pricing dispute for Ausgrid, Endeavour Energy, and Essential Energy before the Australian Competition Tribunal, and long running Federal Court proceedings between Samsung Electronics and Apple.