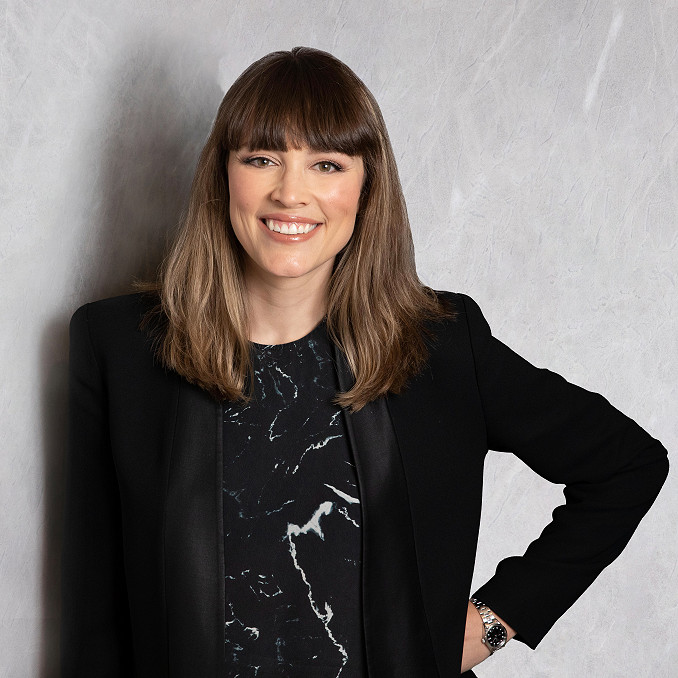 Naomi Oreb practises nationally, undertaking trial and appellate work in various State and Federal Courts. She practises primarily in commercial law, but also appears in regulatory and common law matters. She is often briefed to appear unled in final hearings and on contested motions, and as junior counsel in larger and more complex matters.

She has appeared for and advised companies such as Cash Converters, Facebook, Instagram, Rugby Australia, Westpac and Woolworths.

Before being called to the Bar, Naomi completed the BCL (the equivalent of a law masters) at Oxford University and was awarded the Vinerian Scholarship for top of her year.

She was formerly an associate to the Hon Chief Justice Kiefel AC at the High Court of Australia, and a solicitor at King & Wood Mallesons.

She also holds a BA (Hons) and LLB (Hons) from the University of Sydney.