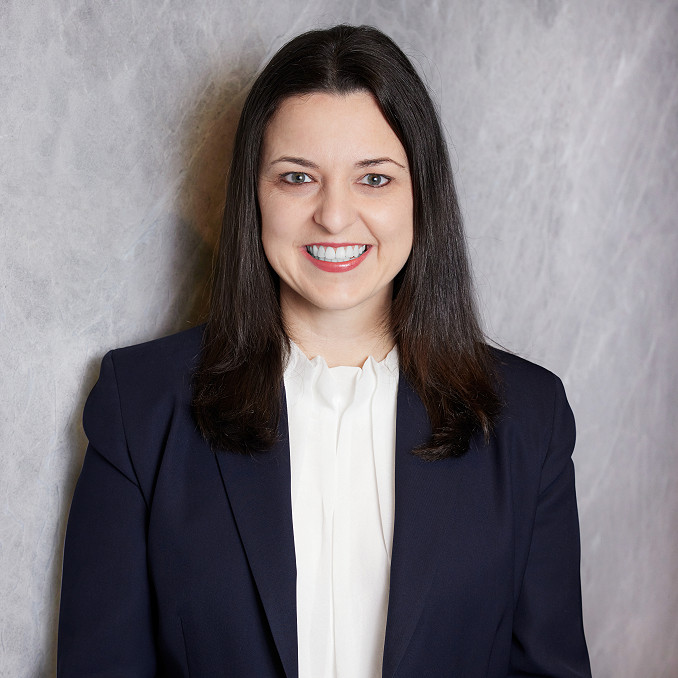 Her experience includes work in private and government practice. She was Counsel Assisting the Solicitor General of the Commonwealth (then Justin Gleeson SC), a Senior Associate at Clayton Utz, a Senior Solicitor at the Crown Solicitor’s Office and a Senior Lawyer at the Australian Government Solicitor. She was also a tipstaff and researcher to Her Excellency the Honourable Margaret Beazley AC QC when Her Excellency was a judge of the NSW Court of Appeal.

Megan's extensive professional experience is complemented by a strong academic background. She holds a Master of Laws from the University of Columbia, New York where she studied on several scholarships and graduated with the highest of academic honours. She also holds an Bachelor of Laws (Hons I) from the University of Sydney where she won numerous academic prizes including the Nancy Gordon Smith Prize awarded to the top five students at graduation.