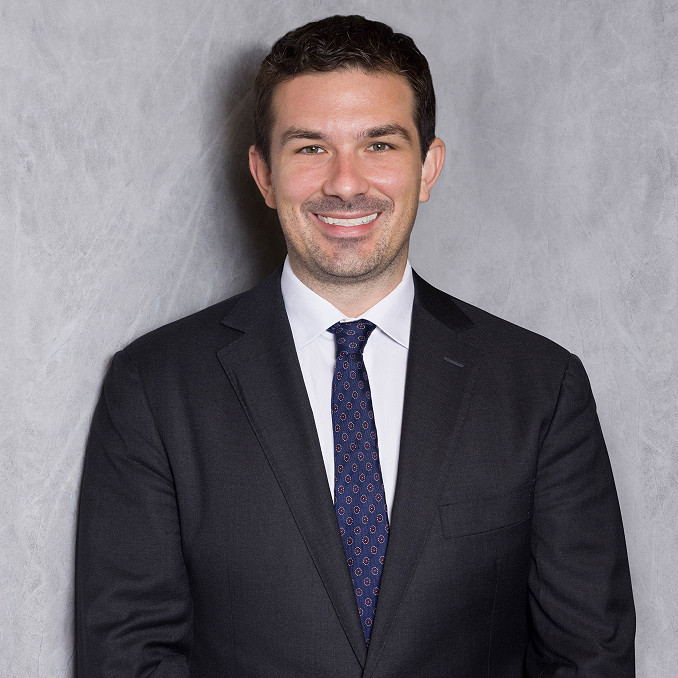 Erasmus accepts briefs in all areas of law. Prior to coming to the Bar Erasmus was a Senior Federal Prosecutor at the Commonwealth Director of Public Prosecutions where he prosecuted a wide range of offences including counter-terrorism, drug importations, money laundering and fraud. In addition to instructing in trials he has appeared in the Local Court, District Court and Supreme Court in a range of matters including summary hearings, bail applications and sentences for serious indictable offences.

Erasmus holds a JD and LLM from the University of New South Wales where he held the UNSW Scholarship for Academic Excellence during both his JD and LLM. Since university Erasmus has maintained an interest in academia and is a Teaching Fellow at UNSW Law School and has studied International Criminal Law at the Syracusa International Institute.