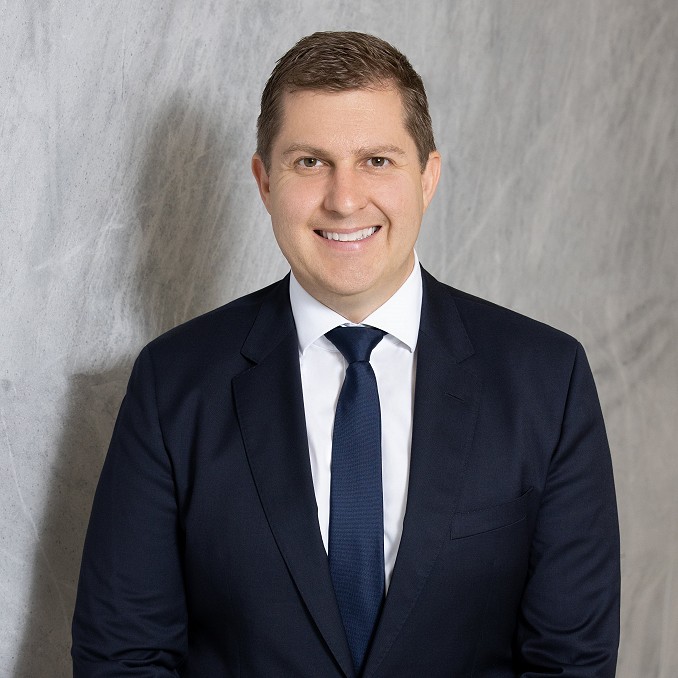 Christopher is a diversely experienced barrister with expertise in commercial cases of all kinds, class actions, regulatory proceedings, professional disciplinary proceedings, and crime.

In commercial cases, Chris has appeared in complex, high value disputes including for example a dispute between Hancock Prospecting and Wright Prospecting, and various members of the Rinehart family; class action proceedings brought again Volkswagen arising from the “Dieselgate” scandal; and for Bluescope Steel in a dispute concerning a long term coal supply contract.

Christopher’s criminal law experience is equally wide ranging. He frequently appears unled for the accused in jury trials in a range of criminal matters throughout NSW as well as at the appellate level. He is also part of the counsel team for the prosecution of ANZ, Deutsche Bank, Citigroup and others in relation to alleged cartel conduct.

Prior to coming to the Bar Christopher was a Senior Associate at Herbert Smith Freehills. He was also an Associate Legal Officer (Office of the Prosecutor) at the United Nations International Criminal Tribunal for the Former Yugoslavia.