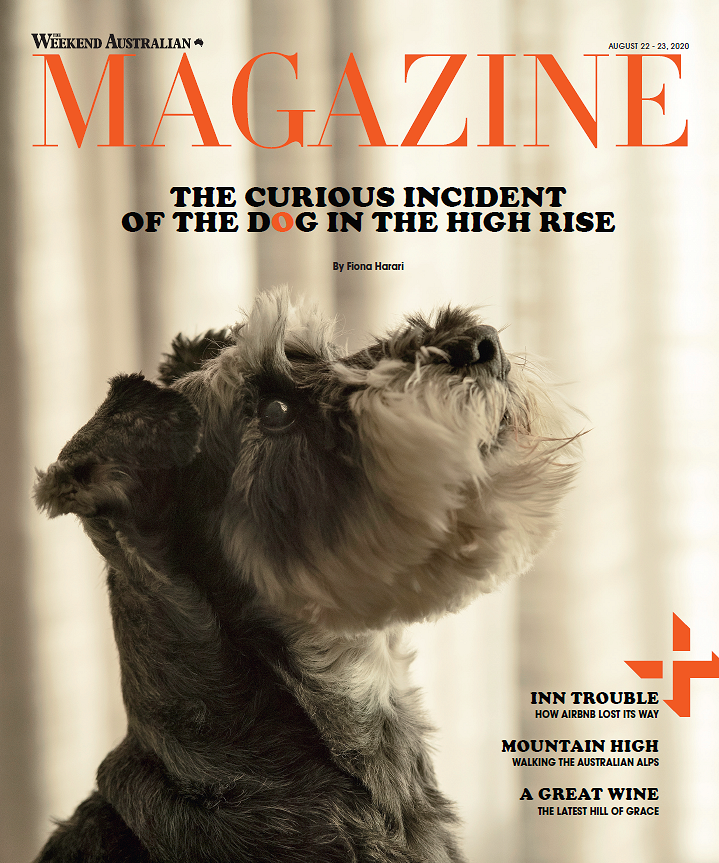 Today in the matter of Cooper v the Owners Strata Plan No 58068 [2020] NSWCA 250, the NSW Court of Appeal unanimously determined that a by-law imposing a blanket prohibition on the keeping of animals in a strata scheme contravened s139(1) of the Strata Schemes Management Act 2015 (NSW) and was therefore invalid. This important decision clarifies the limits on powers of Owners' Corporations in Strata Schemes to regulate the keeping of pets, as well as the rights of lot owners.

Banco barristers Robert Newlinds SC and Robert Pietriche appeared for the successful appellants, Jo and Leo Cooper, who reside in the Horizon Apartment Complex in Darlinghurst with Angus, their miniature schnauzer. The Owner's Corporation of the Horizon had adopted a by-law that imposed a blanket ban on the keeping of animals in the Horizon. The Coopers challenged the validity of the by-law initially in proceedings before NCAT, leading to the Court of Appeal proceedings in which Newlinds' and Pietriche appeared.

s139(1) of the Strata Schemes Management Act 2015 (NSW) provides that a by-law must not be "harsh, unconscionable, or oppressive." The Court of Appeal held that the by-law blanket banning pets was "harsh, unconscionable, or oppressive" including because such a prohibition "could not, on any rational view enhance or be needed to preserve the other lot owners' enjoyment of their lots and the common property."