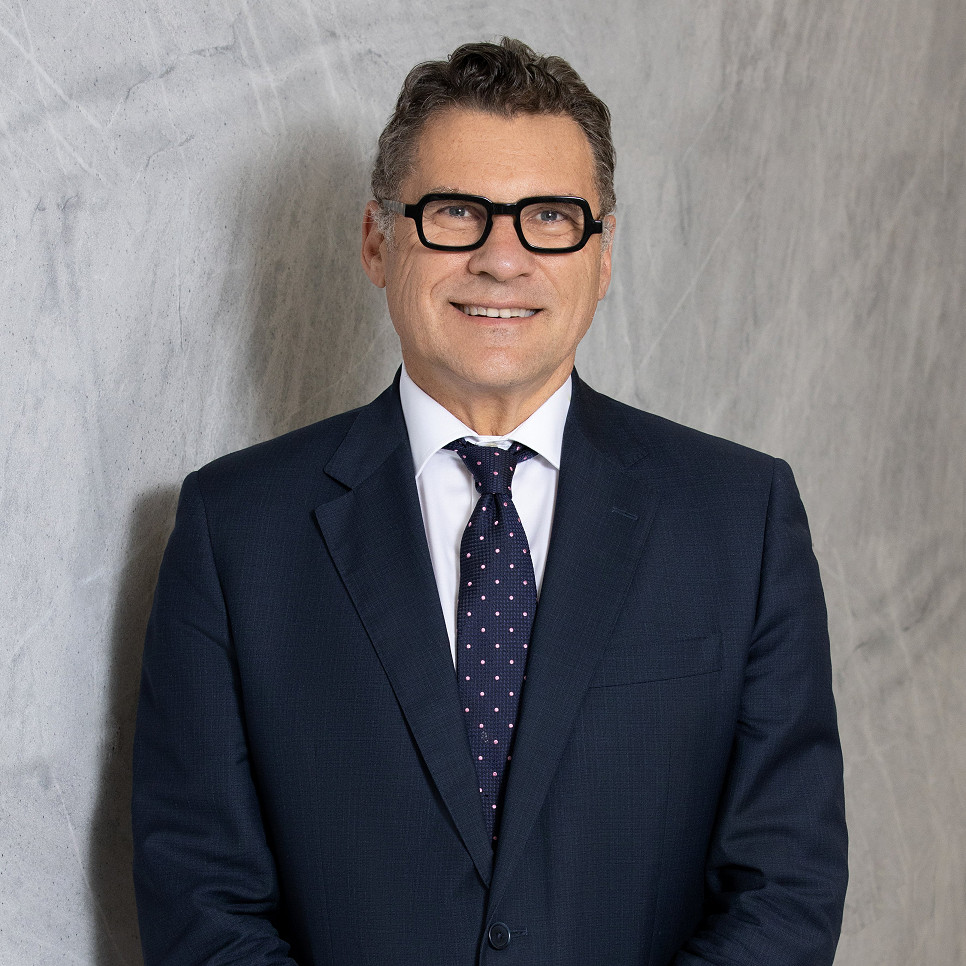 This week a class action case between 300 owners of time share villas at the Palmer Coolum Resort in Queensland and its owner Clive Palmer was successfully settled. The resort was acquired by Mr Palmer in 2011 and his management drew public attention when the golf course was adorned with large plastic dinosaurs. Shortly afterwards the villa owners were in dispute with Mr Palmer, which resulted in the current proceedings.

The settlement of the proceedings, which alleged mismanagement of the resort by Mr Palmer, will see approximately $20 million in total paid to the plaintiffs by Mr Palmer, and brings to an end 9 separate and complex cases that have been on foot since 2012. Robert Newlinds SC appeared for the plaintiffs. Speaking to the national ABC news program 730 on Wednesday about the settlement, Mr Newlinds SC observed that the litigation has been a source of stress and anxiety for the plaintiffs, many of which were long time owners of the villas who are now retired, and that the settlement now offers them a way out of their dispute with Mr Palmer and the sadly dilapidated villas.