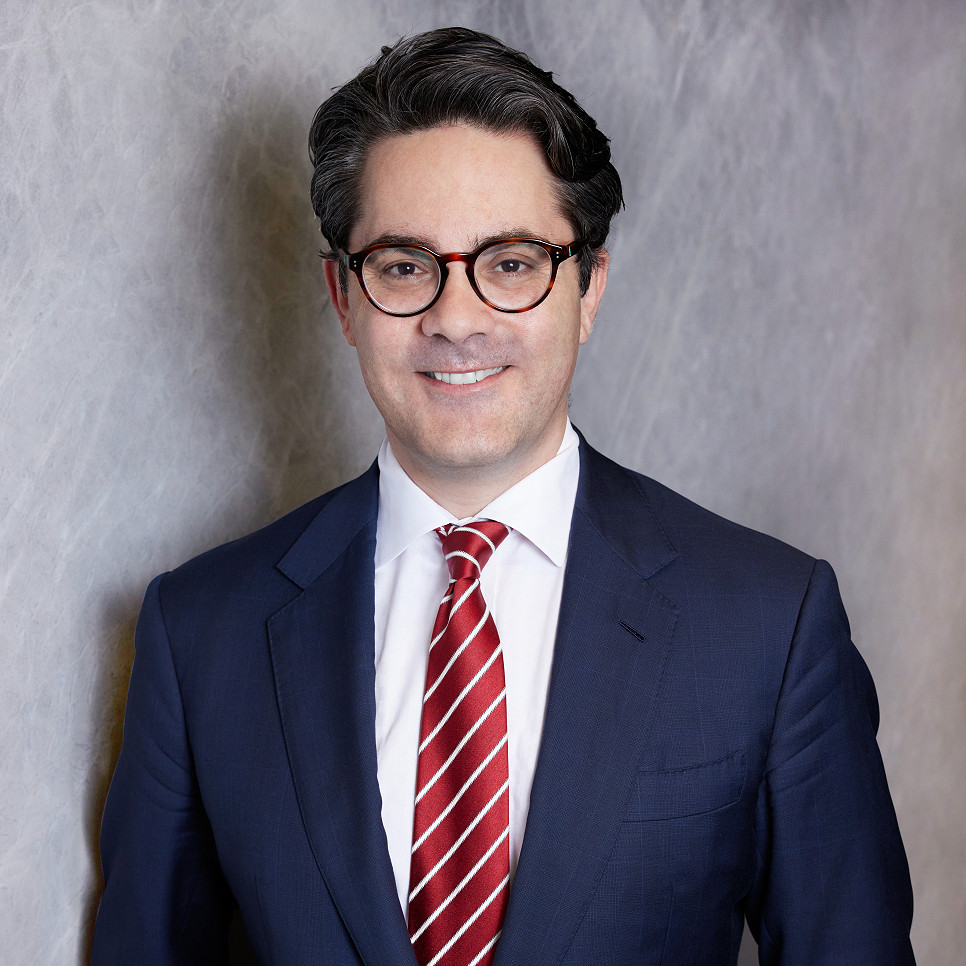 Banco Chambers is pleased to congratulate Nicholas Bender SC on his appointment to Senior Counsel.

Nicholas commenced his career at Banco Chambers as a reader in 2007 and established himself as a leading junior in commercial, corporations, insolvency, private international law matters and commissions of inquiry. Most he recently he has been briefed in a number of significant matters including appearing for director of GetSwift in regulatory and class action proceedings in the Federal Court, appearing for the principal defendants in Supreme Court litigation brought by the liquidators of the Max Brenner group of companies to recover property valued at more than $70 million, and appearing as a Court appointed contradictor in trial and civil penalty proceedings brought by ASIC against Melissa Caddick and her estate.

Our members wish Nicholas well for the next phase of his career at the Bar and thank our clients, solicitors and colleagues at the Bar for their ongoing support of Banco Chambers.