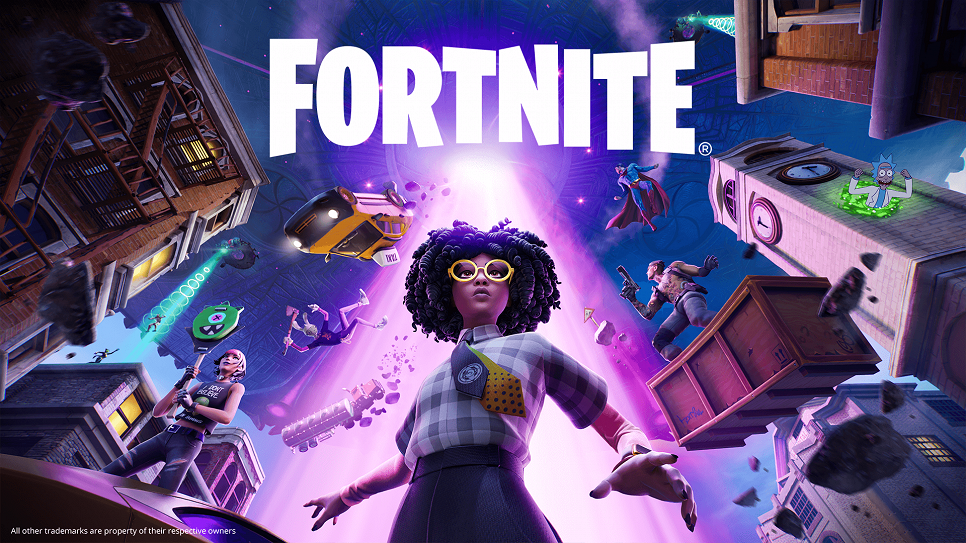 The Full Court of the Federal Court has today allowed an appeal with the effect of dismissing a stay application brought by tech giant Apple to stay proceedings brought against it by Epic Games, the makers of the globally popular online video game Fortnite, under Australia’s competition and consumer laws.

Apple sought to argue that an exclusive jurisdiction clause had the effect that Epic Games is contractually required to litigate the Australian competition and consumer law claims in the United States and cannot therefore bring those claims in an Australian court.

In Epic Games, Inc v Apple Inc (Stay Application) [2021] FCA 715, in a unanimous judgment (Middleton, Jagot and Moshinsky JJ), the Full Court found that the primary judge (Perram J) erred in granting Apple’s stay application, in circumstances where there were strong reasons to refuse the stay including because the enforcement of the exclusive jurisdiction clause relied upon by Apple would offend Australian public policy considerations.

In the substantive proceeding before Perram J, Epic Games contends that Apple misuses its market power in requiring app developers to only distribute products within the Apple Store and only using Apple’s payment system, if such app developers wish to access the millions of users of iPhones and iPads in Australia. The proceedings

Apple has foreshadowed an intention to bring a special leave application.