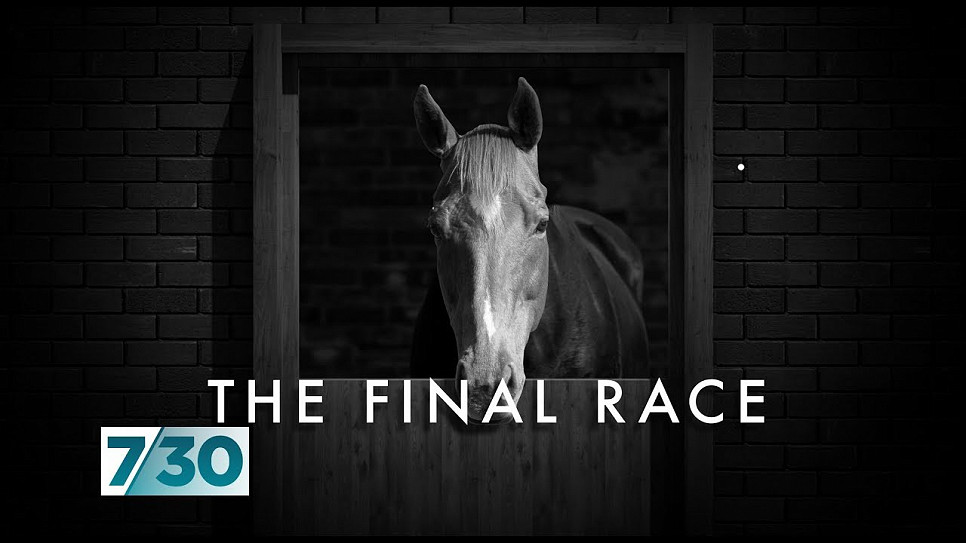 On 14 May 2021, the Federal Court of Australia dismissed with costs the action for defamation brought by CEO of Racing New South Wales, Peter V’landys against the ABC and respected investigative journalist, Ms Caro Meldrum Hanna. The action concerned the broadcast of a special investigation into the horse racing industry in Australia during an episode of the news and current affairs program, 7.30: “The Final Race: The dark side of the horse racing industry”. It included graphic and confronting footage of the mistreatment and slaughter of former thoroughbred racehorses. Mr V’landys was interviewed by Ms Meldrum-Hanna for the program.

In dismissing the action, the Court found none of the defamatory meanings about which Mr V’landys complained were conveyed by the broadcast. The Court further declined to find that the ABC or Ms Meldrum Hanna were motivated by malice or had acted dishonestly in the course of its investigation and reporting, as had been alleged.

The ABC and Ms Meldrum-Hanna were represented by Banco barristers, Sandy Dawson SC and Clarissa Amato, instructed by ABC Legal.

Link to summary of judgment