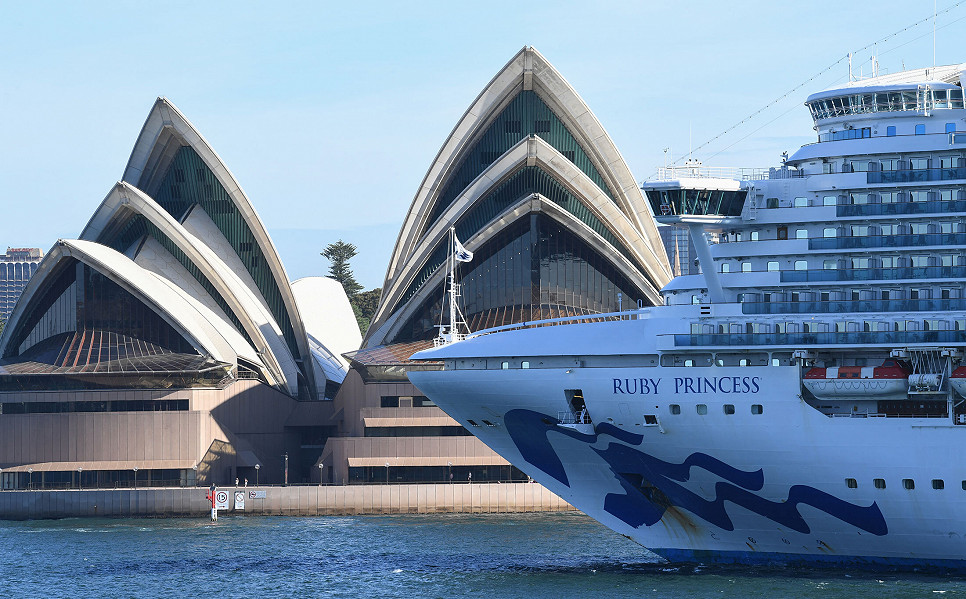 On 10 September 2021 the Federal Court of Australia declined to stay the claims of US and UK passengers in the Ruby Princess class action.

The decision is the first time an Australian court has considered conflict of laws issues in the context of a representative proceeding and the enforceability of class action waiver clauses.

Stewart J held that the class action waiver clause and the US exclusive jurisdiction clause did not form part of the relevant passage contract. However, his Honour went on to find that if the class action waiver clause was incorporated it would have been an unfair term and void under s 23 of the Australian Consumer Law. His Honour also held that even if the exclusive jurisdiction clause were incorporated into the passage contract there were strong reasons not to enforce that clause.

Ryan May of Banco Chambers appeared for the Applicant led by Ian Pike SC.