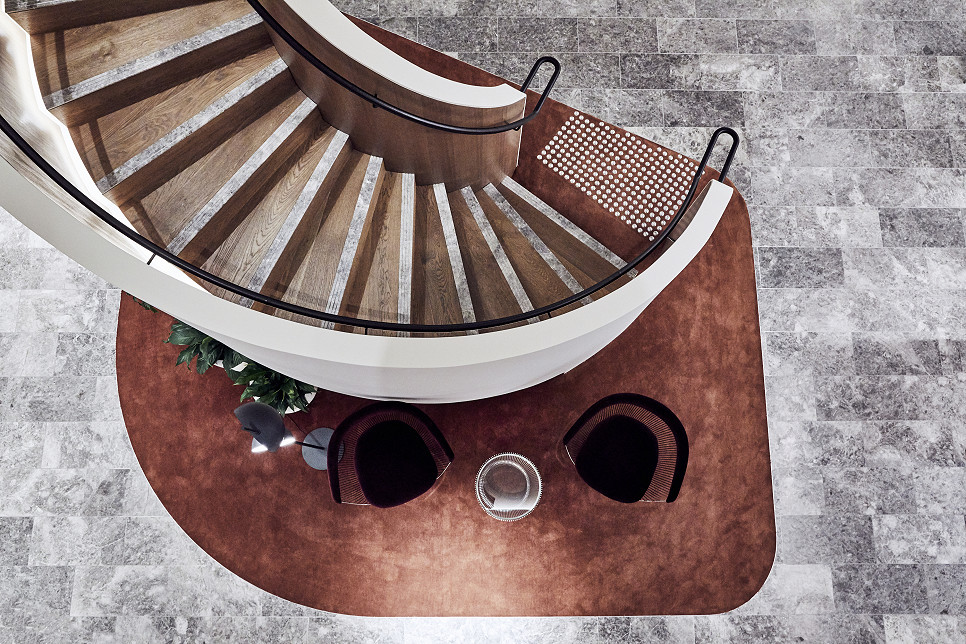 Jonathon has more than 20 years’ experience in legal practice. He maintains a broad national practice encompassing advice and appearance work in high value commercial disputes and class actions, international arbitration, public law, regulatory matters and commissions of inquiry. He is regularly retained by leading law firms and corporate clients to conduct cases throughout Australia at first instance and on appeal, and internationally, including in arbitrations seated in Singapore, London and New York. He is the current Vice President of the Australian Centre for International Commercial Arbitration (ACICA), the peak arbitral body in Australia.

Tim Breakspear has a commercial practice with a speciality in major infrastructure, mining, gas and construction projects. In that field he has significant expertise in disputes involving delay and disruption. He conducts hearings in Australian commercial courts and tribunals, and in international arbitrations. He appears regularly before Tribunals seated in Singapore and has experience running cases against both Australian and English silk. He is experienced in the conduct of cross-examination of technical, engineering, programming and quantum experts. He also appears in alternative dispute resolution forums such as mediations, expert determinations and before dispute resolution panels.