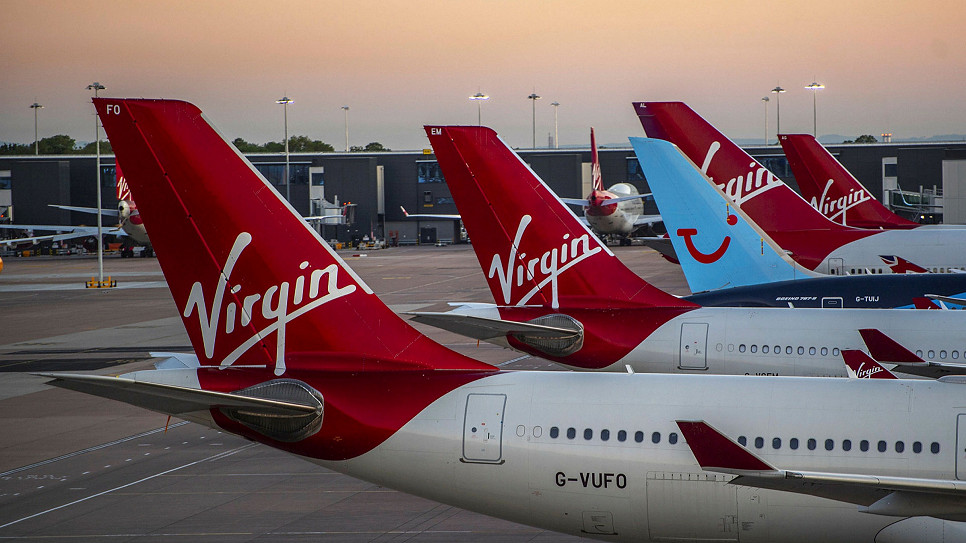 Decisions of interest from the week ending 18 March

In the High Court of Australia, its judgment in Wells Fargo Trust Company v VB Leasco Australia [2022] HCA 8 has provided important clarification to the aviation finance industry on the construction of the Cape Town Convention. The case concerned whether the Convention required the administrators of Virgin Airways to pay the $500,000 relocation cost of two engines leased to it by Wells Fargo following an event of default when Virgin Airways collapsed at the outbreak of the COVID-19 pandemic.

The Court held for the successful administrators that its June 2020 invitation to Wells Fargo to collect the engines complied with the terms of the Convention. Justin Gleeson SC and Kate Lindeman appeared for the Administrators instructed by Timothy Sackar and Orla McCoy of Clayton Utz.

Elsewhere, in Notesco Pty Ltd v Australian Financial Complaints Authority [2022] NSWSC 825, the Supreme Court of NSW considered an application by Notesco challenging a determination by AFCA that it must pay compensation to an elderly client who lost a significant sum of money from trades in complex CFDs conducted through his account by a third party pursuant to a power of attorney.

The Court declared the determination invalid, finding that AFCA's complaint assessment and determination processes weren't sufficiently separate from each other, depriving Notesco of procedural fairness. The matter has been remitted to AFCA for redetermination. David Sulan SC and Robert Pietriche appeared for Notesco instructed by Simon Morris of Piper Alderman. Elliot Hyde appeared for AFCA instructed by Hall & Wilcox

In the Federal Court, Adam Hochroth appeared with Roger Marshall SC for Dutch agricultural conglomerate Viterra seeking to maintain a freezing order over Australian agricultrual assets owned by a third party to satisfy enforcement of an $18.7 million arbitral award that Viterra holds against Chinese company Shandong Ruyi. Shandong Ruyi held an interest in the third party via a majority shareholding in the third party's parent company.

The Court declined to maintain the freezing order but the judgment, Viterra BV v Shandong Ruyi Technology Group Co Ltd [2022] FCA 215 provides a useful analysis of the most recent global developments in the law of obtaining freezing orders against third parties.