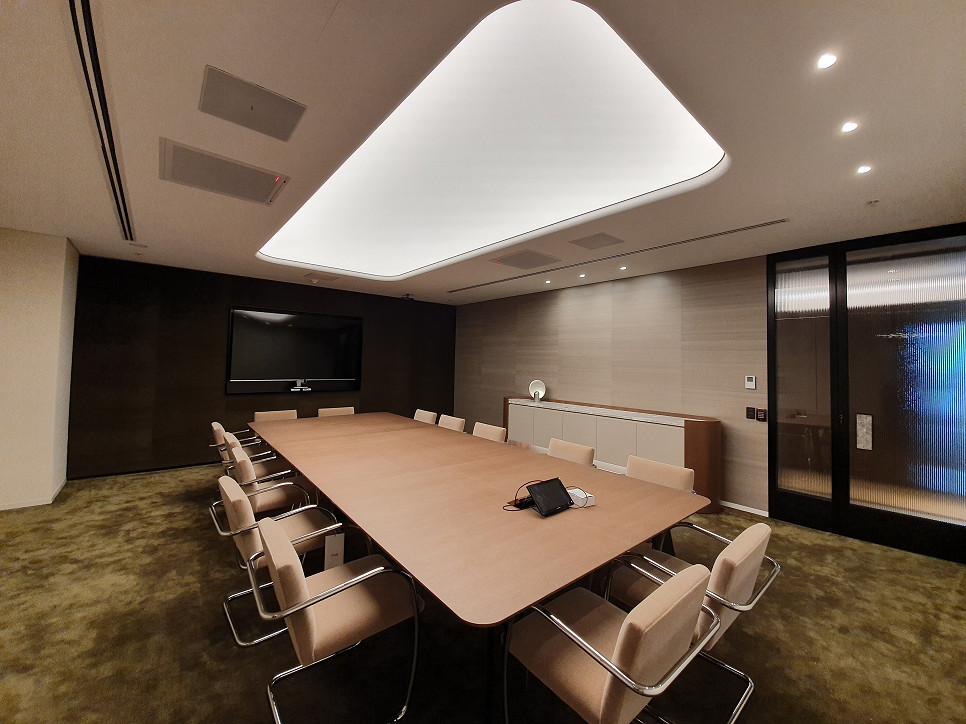 Banco goes virtual: While Banco Chambers remains open and operational at 60 Martin Place, Sydney, in the face of increasingly severe restrictions upon physical appearances in courts and tribunals until COVID-19 is resolved, Members of Banco Chambers are enthusiastically embracing all alternative means of appearance to keep matters moving through interlocutory stages towards settlement/mediation or final hearing/judgment.

This includes widespread use of video facilities in interlocutory and final hearings – whether in Federal or State Courts; in NSW or across other jurisdictions in Australia; and in domestic or international arbitration or other forms of dispute resolution.

This is in addition to conferences with instructors and clients by telephone or video and continuing advice work. All Banco barristers are able and willing to receive instructions and communications, conduct conferences and provide advice and opinions electronically.

Current examples of virtual court appearances include the following.

Federal Court of Australia: On 26 March, Foster J in Sydney presided over a video (Microsoft Teams) settlement approval application in the Volkswagen diesel fuels emissions class action, including the seeking of a common fund order, with appearances including Cameron Moore SC leading Adam Hochroth for the applicant and Robert Yezerski (led by Nicholas Owens SC of 5 St James) for the contradictor.

In the week of 30 March, Ruth Higgins SC has hearings by video in 4 separate interlocutory matters before Allsop CJ, Perram J, Wigney J and Bromwich J in the Federal Court and Vanessa Whittaker SC is appearing before Markovic J (Microsoft Teams).

NSW Supreme Court: In the Commercial List, Ball J has been presiding, via a mix of physical and virtual appearances, in the large, multi-party Dick Smith class action. Counsel from Banco appearing for the plaintiffs are Peter Brereton SC leading Chris Withers, Kate Lindeman and Ben Cameron. Other parties are represented by counsel including Banco’s Farid Assaf SC, Sebastian Hartford Davis and Jerome Entwisle.

Also in the Commercial List, Elliot Hyde has appeared before Stevenson J in LCM Investment v Vannin Capital in two pre-trial directions hearings by telephone resulting in the final hearing going ahead for 8 days commencing 31 March, by virtual court room provided by Epiq. Witnesses are located in Australia, Jersey and the Isle of Man.

More generally in the Commercial List, many Banco members are using their skills to reduce argument to the 2 page limits imposed by Hammerschlag J in interlocutory matters.

In the Common Law Division, on 26 March Kate Richardson SC leading Madeline Hall appeared by video (using the Supreme Court’s Cisco software) on an appeal on a question of law in relation to disciplinary decision of NCAT, while Tiffany Wong SC and Robert Pietriche appeared together in part heard proceedings before Button J.

Other counsel who have appeared by telephone or video on case management or contested motions include Newlinds SC, Darrell Barnett and Hartford Davis in separate matters before Black J; Nicholas Bender before Sackar J; Robert Dick SC before Cavanough J; Anne Horvath before Registrar Riznyczok in the Court of Appeal; and Hartford Davis before Adamson J.

Banco counsel generally are continuing to appear in numerous matters by telephone in Registrar’s lists and willing to do so.

Other NSW Courts: Sophie Jeliba appeared on 26 March in the NSW Court of Criminal Appeal on a call over by video. On 27 March she was junior counsel on a release application by telephone linking up the Magistrate, the prosecutor, the accused in custody and his counsel.

Interstate Supreme Courts: On 25 March Ben Kremer appeared as junior counsel in a full appeal in the WA Court of Appeal with the counsel various appearing across Australia by telephone or video.

On 27 March 2020, Hartford Davis appeared by telephone before Hill J, in the Supreme Court of Western Australia in a trusts proceeding. His client was in the Northern Territory, his instructing solicitor is in Sydney, and the opponent’s solicitors in South Australia.

On 23 March, Jonathon Redwood appeared by video (WebX) in the Supreme Court of Victoria on a CMC with the final hearing for 16 days likely to go ahead by video from 27 July with Robert Dick SC leading Redwood. Redwood also appeared by telephone in the Land Court of Queensland.

Other Dispute Panels: Ruth Higgins SC is currently chairing a dispute panel under the National Electricity Rules by video hearings which should go throughout April.

Domestic Arbitration: Elliot Hyde on 26 March appeared on a CMC for the builder in a large ACICA Arbitration with the seat in South Australia before the Hon. Kevin Lindgren QC concerning the development of the new Royal Adelaide Hospital. The parties appeared from Sydney, Melbourne and Adelaide. Further, substantive hearings are listed for 2 and 3 June via Zoom/Web-ex.

International Arbitration: On 7 March Justin Gleeson SC was Presiding Arbitrator in a panel of 3 in a London based arbitration (Zoom) with representatives in London, New York and Sydney.