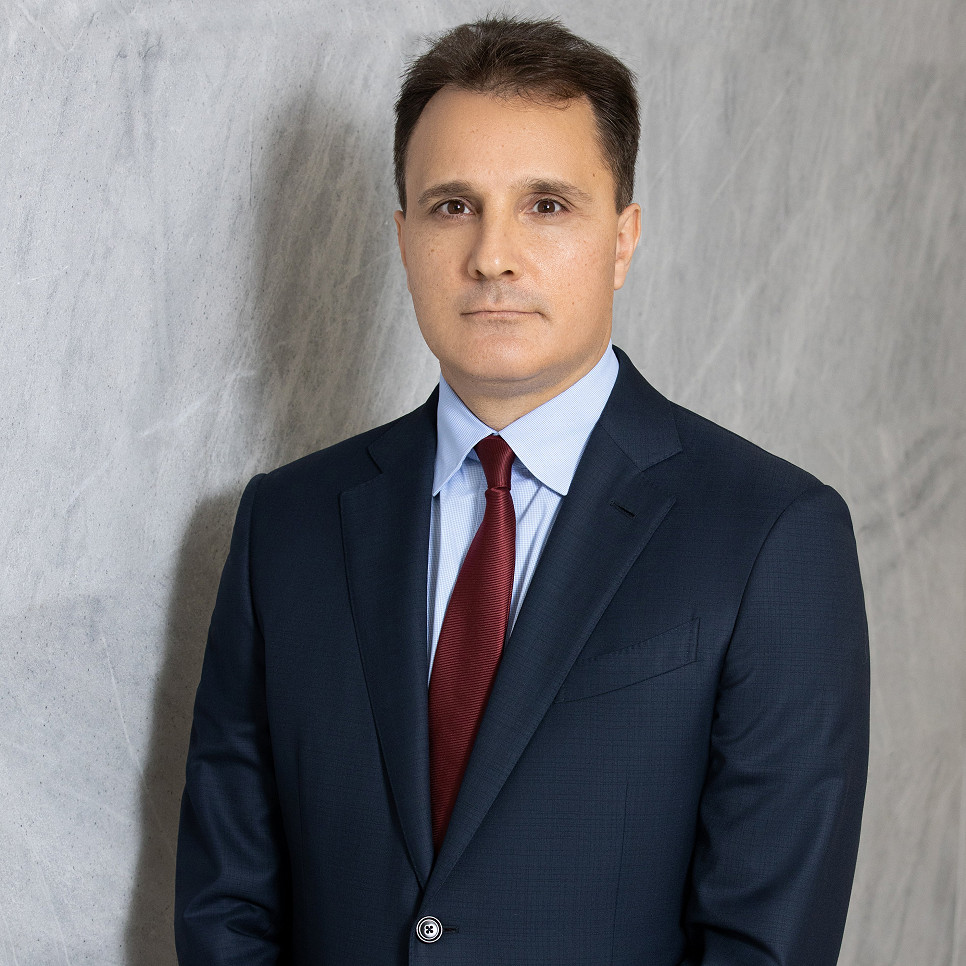 In a significant judgment this week the Federal Court has found that Melissa Caddick and her company, Maliver, operated without an Australian Financial Services Licence and used millions of dollars received from investors to purchase assets in her name and meet personal expenses. Over $23 million is owing to investors. Ms Caddick went missing in November 2020 and months later human remains matching her DNA were found on a beach on the far south coast of NSW.

The Court declared that Maliver ought be wound up and approved the appointment of permanent receivers for that purpose. The Court noted that further proceedings will likely follow to determine complex claims between investors and potential other claims by persons other than investors which will involve difficult questions of equitable principles including tracing and unjust enrichment.