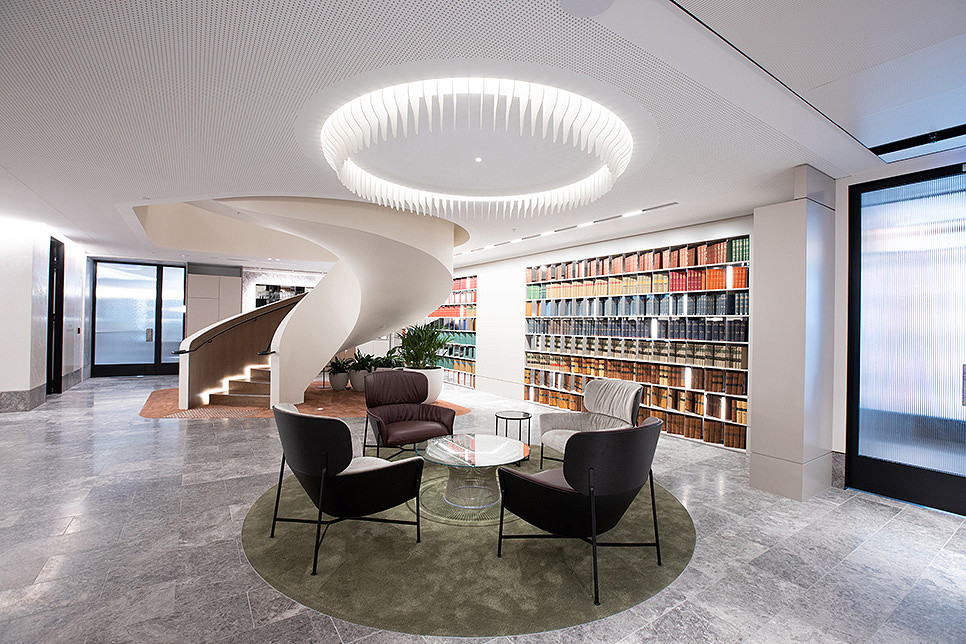 The Western Australian Court of Appeal recently delivered judgment in Hancock Prospecting Pty Ltd v DFD Rhodes Pty Ltd [2020] WASCA 77. The decision illustrates the difficulties parties to an arbitration agreement may have in keeping a dispute within the confines of confidential arbitration, where the dispute involves non-parties to the arbitration agreement.

The matter follows a number of disputes within the Rinehart family over the beneficial ownership of mining tenements known as Hope Downs. In 2017, the full Federal Court held that court proceedings brought by John Hancock and Bianca Rinehart in relation to such proceedings were within the scope of an arbitration agreement and referred the parties to arbitration (Hancock Prospecting Pty Ltd v Rinehart (2017) 257 FCR 442, in which Chris Withers and Adam Hochroth appeared for the respondents). That decision was confirmed by the High Court on appeal (Rinehart v Hancock Prospecting Pty Ltd (2019) 93 ALJR 582, in which Justin Gleeson SC, Jonathon Redwood and Danielle Forrester appeared for ACICA as amicus curiae).

Separately, two sets of entities, Wright Prospecting and DFD Rhodes, had commenced their own proceedings in the Supreme Court of Western Australia claiming a beneficial interest in Hope Downs. In 2016, John Hancock, Bianca Rinehart and their siblings were joined as defendants to those disputes, by reason of the claims which had been advanced in the Federal Court. John Hancock and Bianca Rinehart pleaded defences and counterclaims in those proceedings asserting their beneficial interest in the tenements. Applications were made under s 8 of the Commercial Arbitration Act 2012 (WA) (the CAA) to stay those defences and counterclaims, and in the Court’s inherent jurisdiction to stay the whole proceedings. At first instance, the counterclaims were stayed but the defences, and the whole proceedings, were not.

On appeal, the WA Court of Appeal confirmed the primary judge’s decision to stay the counterclaims and to refuse to stay the defences under s 8 of the CAA. The Court found that a defence to a claim brought by a non-party to the arbitration agreement cannot be stayed, and s 8 of the CAA could not operate with respect to the defence because the non-parties to the arbitration agreement could not be referred to arbitration. The Court also rejected the proposition that a court in adjudicating on the defences would “intervene” in an arbitration on related subject-matter contrary to s 5 of the CAA.

The Court of Appeal found error, however, in the discretionary decision as to whether the whole of the proceedings should be stayed in the Court’s inherent jurisdiction. That matter is subject to further consideration by the Court of Appeal.