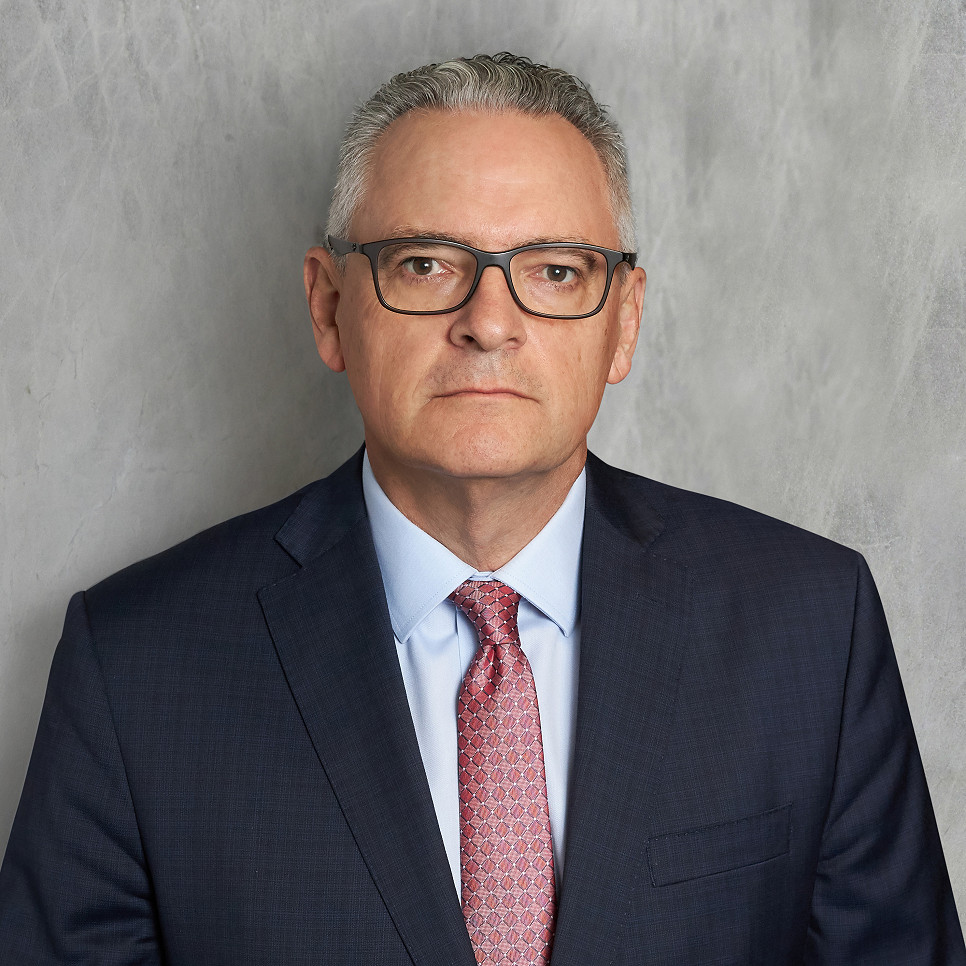 Banco Chambers is pleased to congratulate longstanding member Andrew Coleman SC on his appointment to the District Court of NSW. Andrew will be sworn in as a judge on 15 March 2021.

Andrew was one of the founding members of Banco Chambers in 2005 and has been a valued and respected member of Chambers for more than 15 years. He commenced legal practice in 1987, was called to the Bar in 1996, and was appointed Silk in 2010. Andrew's career at the Bar encompassed work in commercial, insurance, insolvency, and sports law. He was also a appointed a Senior Member of NCAT in 2014 and heard matters in the Consumer and Commercial Division, the Occupational Division, and Appeals.

Banco Chambers wishes Andrew well on this exciting next step in his legal career.