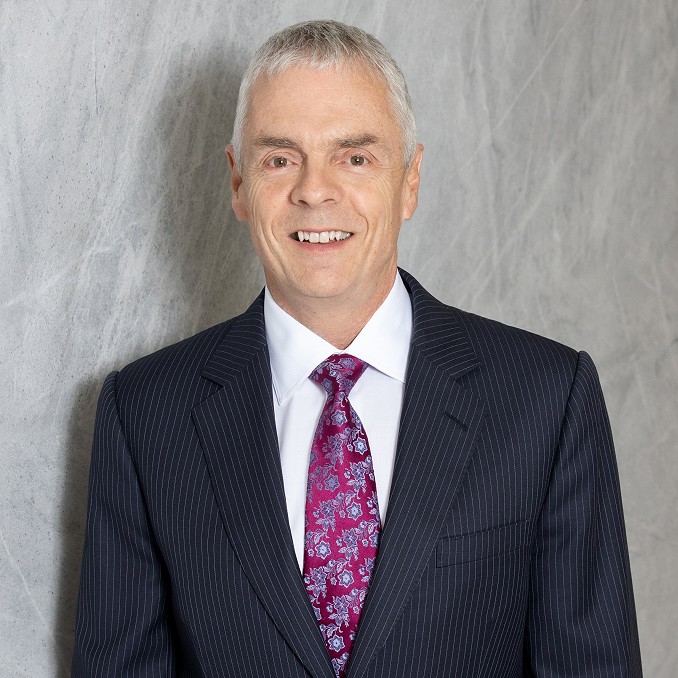 Tom Blackburn is one of the leading media law and defamation silks in Australia. He regularly appears for both plaintiffs and media defendants in Federal and State Courts, including for the main newspaper, television and new media groups in Australia, both at first instance and on appeal.

His practice includes breach of confidence and privacy cases, contempt, anti-discrimination cases as they affect the media, disputes under the Broadcasting Act and administrative/public law. Most recently, he appeared for News Ltd in a trial and subsequent appeal proceedings involving actor Geoffrey Rush in the Federal Court, and in trial and appeal proceedings for members of the Wagner family in QLD in proceedings against Alan Jones’ broadcaster.

Tom currently also practises in London at 5RB chambers but continues to advise and appear in Australia from Banco Chambers.