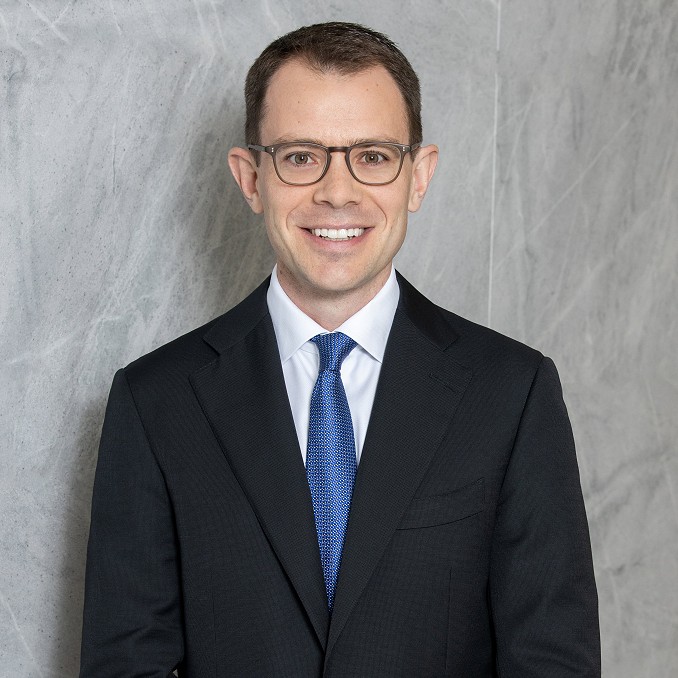 Tim accepts briefs in all areas of law. He has particular experience in competition and regulation, equity, insolvency, corporations law and public law. He acted for NSW Ports in CCA s 45 proceedings brought by the ACCC. He is regularly briefed in commercial list and corporations list matters.

Prior to coming to the bar, Tim was a fellow and lecturer in history at St. Catharine’s College, Cambridge. He received an MPhil and PhD in history from the University of Cambridge in 2013, where he was a Cambridge Australia Scholar. He received his BA and LLB (with first class honours) from the University of Melbourne in 2006. He previously completed articles of clerkship at Minter Ellison in Melbourne.

Tim is the author of The Moral Economists (Princeton University Press, 2017). His articles and review essays have appeared or are forthcoming in the Cambridge Law Journal, the Sydney Law Review, and the American Historical Review.