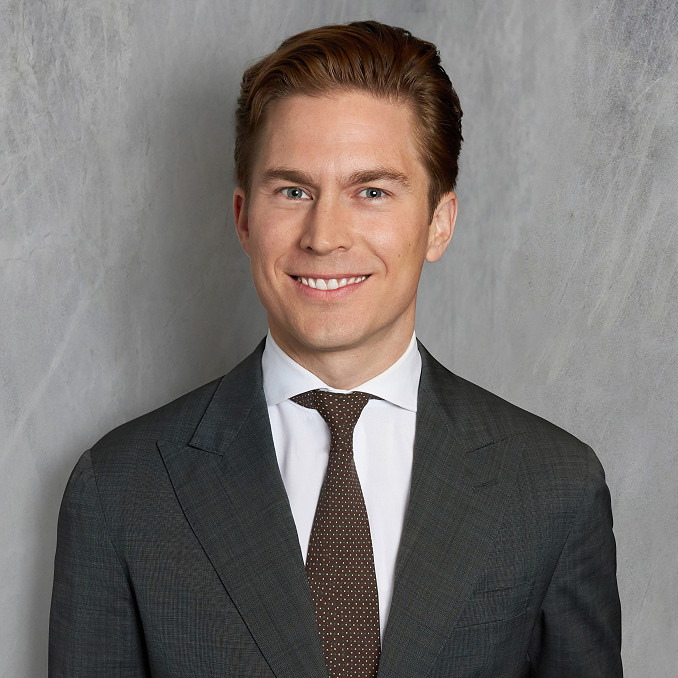 Sebastian accepts briefs in all areas of law, but the focus of his practice is commercial, corporations, and equity matters. He appears both led and unled in trials and appeals in courts and tribunals throughout Australia, as well as in arbitrations seated domestically and overseas. The 2021 Chambers Guide to Dispute Resolution Counsel describes Sebastian as "one of the rising stars of the Bar," while also remarking on his "exceptional" advocacy and "good strategic thought."

Prior to coming to the Bar, Sebastian was Associate to the Hon Justice Robert French, then Chief Justice of the High Court of Australia, and spent a number of years working in the commercial litigation practice at Piper Alderman. He has an extensive academic background, having been awarded a BA and LLB (University Medallist) from Macquarie University, a BCL (Distinction) (Oxon), and a Doctor of Philosophy (Oxon), and his academic writing has been cited by the High Court of Australia and the NSW Court of Appeal.

Chambers & Partners Asia Pacific Guide 2022 - Band 3 Dispute Resolution Junior - "Sebastian operates across a broad range of commercial, corporate and equity issues, offering experience of litigation at all levels of the New South Wales court system as well as in the High and Federal Courts. He is described by one instructing solicitor as a 'very good, very clever and user-friendly junior,' while another calls him 'a highly astute lawyer with the ability to work well with any team.' A third source maintains that he is 'going to be one of the stars of the Bar.'"