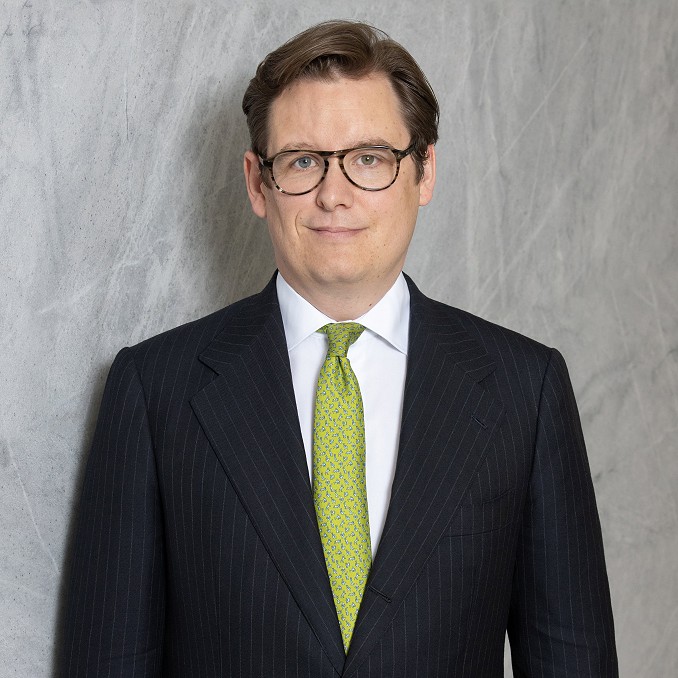 Ryan maintains a busy practice. He has appeared in a diverse range of general commercial cases as well as in arbitrations. His practice also encompasses class actions, insolvency and corporations matters, and tax matters appearing for both taxpayers and the Commissioner of Taxation.