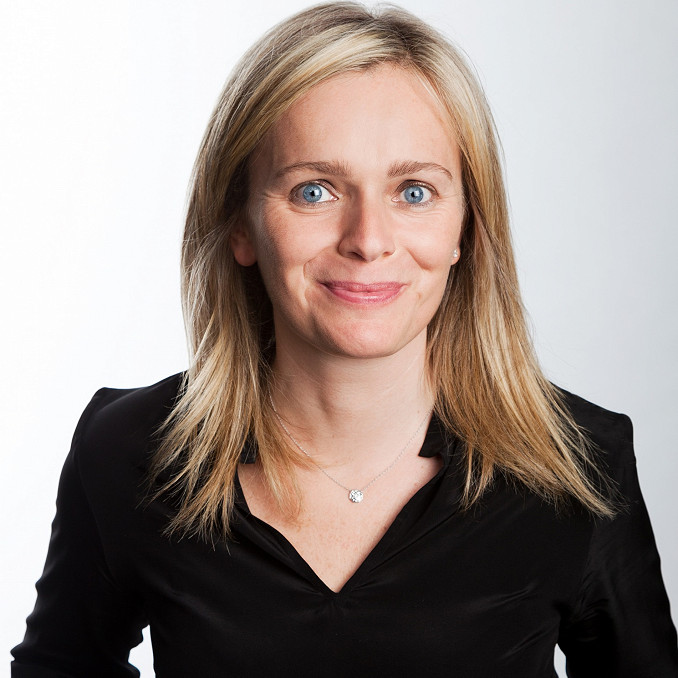 She has been included in Best Lawyers Australia since it commenced in 2008, and in Chambers Global since 2011. Ruth was described in the 2022 edition as a "go-to for complex commercial matters" and "a fabulous advocate with a fabulous mind". She is listed in Doyle's Guide as a preeminent silk in competition law, and in commercial litigation and insolvency law.

Competition law: Ruth has successfully acted for TPG, Pacific National and AGL in contested merger proceedings against the ACCC. She advised and acted in the Payments Amalgamation authorisation, and regularly advises merger parties. She has acted for NSW Ports, Epic, Apple, Cement Australia, the Australian Jockey Club, and many others in contested Part IV proceedings. For the ACCC and the Commonwealth, she successfully acted in the High Court in Flight Centre and the CMFEU case concerning agreed civil penalties, alongside other cases. Ruth appeared in the first two modern criminal cartel prosecutions and is regularly briefed in such matters.

Consumer and regulatory matters: Ruth has acted for parties including Google, Telstra, Qantas, Woolworths, Westpac and the ACCC, ASIC, and APRA. Ruth's wider regulatory experience includes advising CBA and acting for Tabcorp and Westpac in respect of allegations under the AML/CTF Act, and acting for banks and other institutions defending proceedings flowing from the Financial Services Royal Commission.

Class actions: Ruth has acted for various defendants in major class actions, including: EML; KPMG; Woolworths; Westpac; VW, Audi and Skoda in respect of diesel emissions; in the Takata air bags proceedings for Nissan; Infigen in respect of a bushfire class action, and for IOOF in the Provident debentures class action.

Energy law: Ruth has acted in the Federal Court, Australian Competition Tribunal and in private arbitrations, for clients including: AGL; Hornsdale; ActewAGL; BP; Origin; Epic Energy; Energy Australia; South Australia Power Networks, and Hydro Tasmania. She also acts for the AER. Ruth accepts appointments as an expert in energy disputes, and has chaired an expert panel under the National Gas Rules.

Corporations law: In insolvency related matters, Ruth is acting for the Administrators of Virgin Australia, and advises and acts for the Commonwealth, including the Deputy Commissioner of Taxation and the Attorney-General (FEG), in such matters. She has extensive experience in schemes of arrangement, including acting in the Boart Longyear proceedings.

Public inquiries and commissions: Ruth was Senior Counsel for the CBA in the Banking Royal Commission; for CPH in the IGLA's inquiry into the Crown Casino; as counsel assisting the ACCC East Coast Gas Enquiry; and has acted in private and public hearings of the ICAC.

Ruth is the author of various books, including The Moral Limits of Law (OUP, 2004), three collections of essays co-edited with Justin Gleeson SC, and a forthcoming monograph, Law's Candour (all through Federation Press). She is the contributing editor to Trade Practices Law (Thomson Reuters).

Chambers & Partners Asia Pacific Guide 2022 – Band 2 Dispute Resolution Senior Counsel and Spotlight Table for Competition and Antitrust – "Ruth is widely acknowledged as 'a go-to for complex commercial matters,' one source calling her 'a fabulous advocate with a fabulous mind,' while another reports: 'Just watching her on her feet with the judge and the respect she garners in that context is especially valuable to a client.' Long established as a barrister of choice in the competition sphere, she is increasingly noted for her prominence in the insolvency field and for her appearances in major inquiries and class actions.