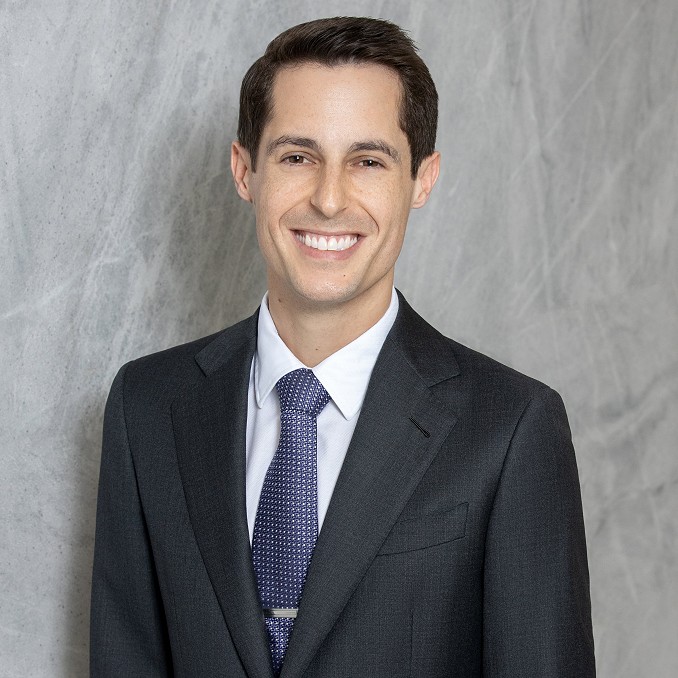 Robert accepts briefs in all areas of law, but practises principally in commercial law, competition and consumer law, regulatory proceedings, class actions, corporations and insolvency and public and administrative law. Robert regularly appears in all NSW and Federal courts and tribunals, and has appeared unled in both the NSW Supreme Court and the NSW Court of Appeal.

Prior to coming to the Bar, Robert was tipstaff to the Honourable Justice PLG Brereton AM RFD and practised as a solicitor at Herbert Smith Freehills, where he worked primarily in commercial and competition law litigation. Robert was involved in a number of significant cases, including the merger of Tabcorp and the Tatts Group in 2017, the Cash Converters class actions in 2018, and the derivative private action against Visa Inc for breaches of Australian competition law. Robert has also been an Adjunct Lecturer, Tutor and Examiner in a number of subjects at the University of Sydney.

Robert holds a Bachelor of Economics and Bachelor of Laws (Hons I) from the University of Sydney. Robert received a number of academic prizes and scholarships during his law studies, including for graduating first in his class.