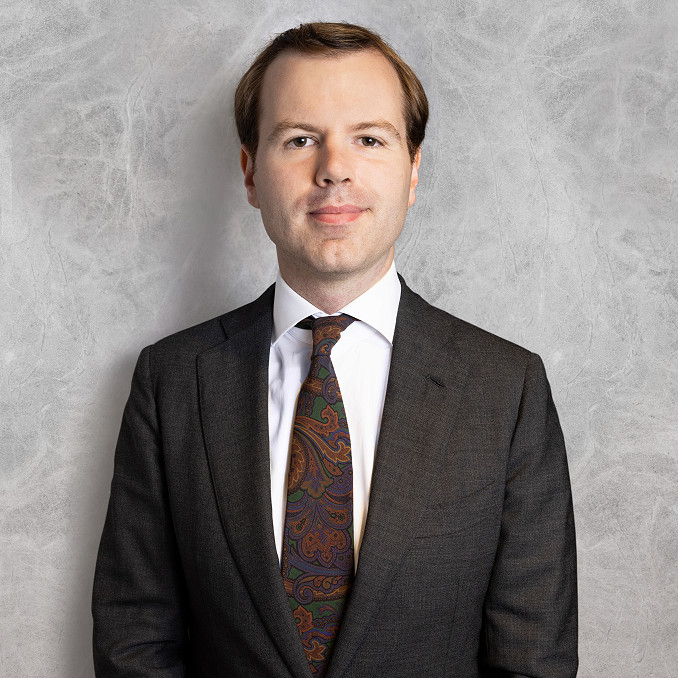 Luca accepts briefs in all areas of law.

He first commenced practice in 2017 as a solicitor at Herbert Smith Freehills with stints in the disputes and corporate practice groups where he was involved in commercial litigation, class actions, regulatory proceedings, and capital market transactions. In 2020 Luca worked as an Associate to the Hon Justice Virginia Bell AC of the High Court of Australia and then, immediately prior to commencing practice at the Bar, he was Counsel Assisting the Solicitor-General of the Commonwealth. In that role, Luca appeared as junior counsel in the High Court and assisted with the drafting of advices on a wide range of matters.

Luca holds a BCL from the University of Oxford, where he graduated with the Vinerian Scholarship for ranking first in his cohort. Prior to that, Luca attained an LLB (Hons I) and a BA (History) from the University of Sydney. Since university Luca has maintained an interest in academic work including by teaching torts and constitutional law as a tutor at the ANU College of Law.