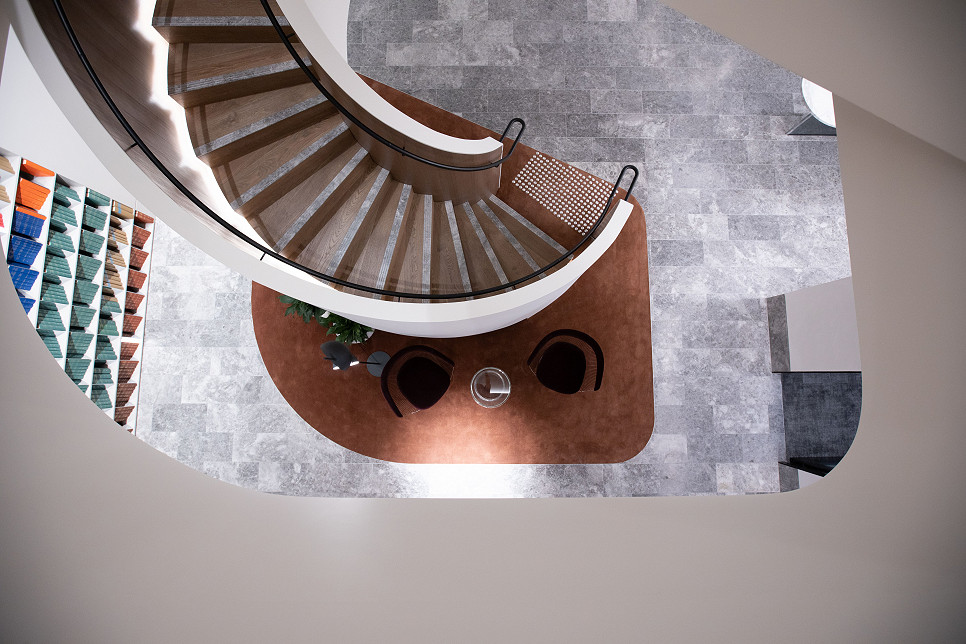 Today's appointments increases the total number of Silks at Banco Chambers to 19, and further strengthens its place as a trusted source of legal expertise and experience. Moreover, the appointments also demonstrate the diversity of skills on offer at Banco across a range of practice areas. James practices generally but is particularly experienced in administrative law matters, Jonathon Redwood practises nationally in high value commercial litigation and is acknowledged as one of Australia's leading arbitration counsel, while Chris Withers has an extensive court practice that encompasses many "first of their kind" commercial law cases and class actions.

Jonathon was called to the Bar in 2006. He has a national practice appearing in courts throughout Australia in high value commercial disputes, regulatory proceedings, and public and administrative law matters. He has extensive expertise in international law and arbitration, appearing in disputes seated throughout Australia and in other global arbitration hubs. He is also the Vice President of ACICA, the peak arbitral body in Australia, a member of the International Committee of the Australian Bar Association, and a committee member of the Law Council of Australia's Corporations Law Committee.

Jonathon graduated from the University of Adelaide with with a BCom and LLB. He was later awarded an LLM from Harvard and the BCL from Oxford.

Christopher was called to the Bar in 2006. He practices in the areas of appeals, commercial law, equity, and class actions. He is a member of the Federal Court's National Class Actions Users' Group. Prior to coming to the Bar Christopher practised as a solicitor in New York where he was successful in seeking a retrial and subsequent acquittal of a man wrongly convicted of murder. He holds and LLB from the University of Adelaide and the BCL from Oxford University.