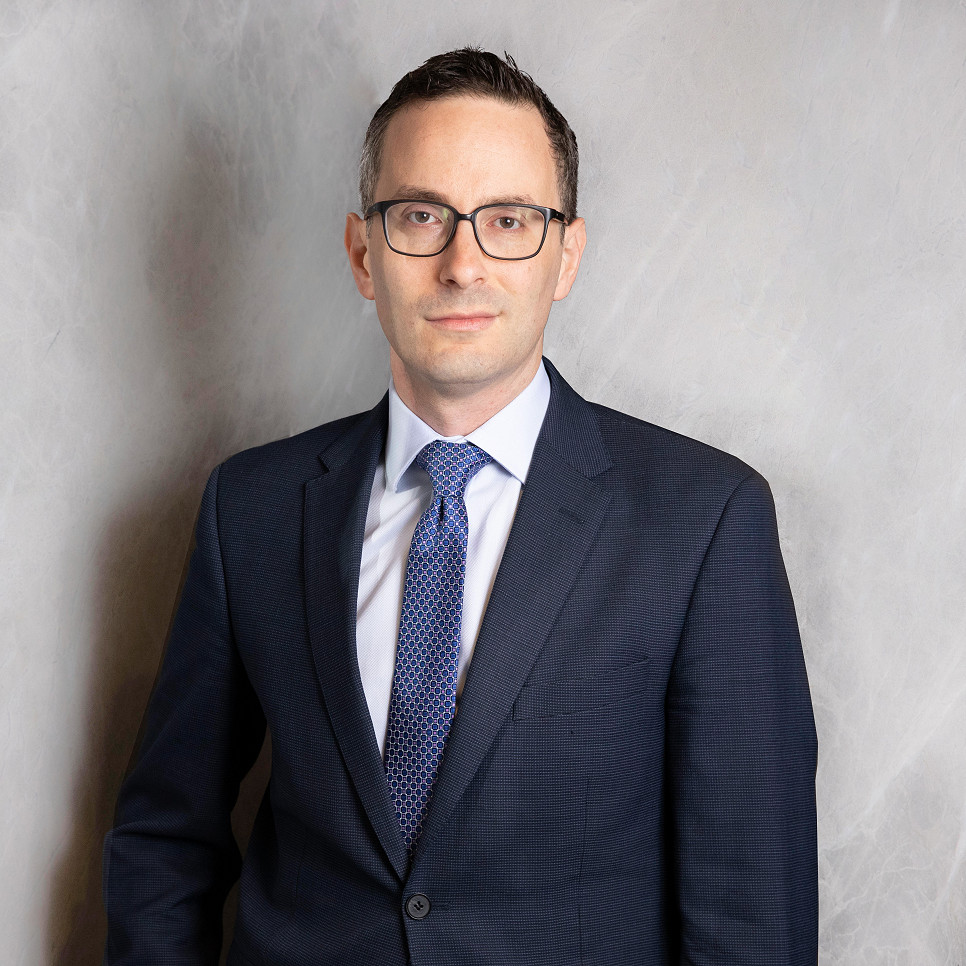 In S183 v The Minister for Home Affairs [2022] HCA 15, Adam Hochroth appeared unled for the successful applicant in the original jurisdiction of the High Court of Australia before a single judge, Gordon J.

On instructions from Legal Aid, Adam appeared for S183, a female citizen of Turkey. S183 had applied for a Protection Visa on the basis that she feared being subjected to sexual violence and forced marriage in Turkey because she identified as a lesbian. The Home Affairs Department declined to grant the Visa after S183, who had language and mental health difficulties, did not attend an interview with the Department because she did not know when and where it was taking place. The Department took inadequate steps to resolve the confusion. The Court held "That no reasonable decision-maker could have ignored the plaintiff's misunderstanding."

The Court ordered a writ of certiorari to quash the original decision and issued a writ of mandamus directing the Department of Home Affairs to determine the application for a protection visa according to law.

In Andrianakis v Uber Technologies Inc; and Taxi Apps v Uber Technologies Inc, taxi industry participants commenced class action proceedings against Uber claiming that it had, amongst other things, committed the tort of conspiring to injure Taxi Apps by unlawful means and that it provided the UberX app to consumers in circumstances where ridesharing was unlawful in certain states. The Plaintiffs sought production of legal advices Uber had received in relation to its operations. Uber claimed legal professional privilege over the documents.

Yesterday the Court published its judgment, [2022] VSC 196, ordering production of certain documents to the Plaintiffs by Uber where a claim for legal professional privilege has been established. While privilege has not been waived, the court has held that the exception for misconduct applies in respect of legal advice within a particular period. The advice relations to aspects of UberX's operations including the use of unlicensed drivers and dealing with fines and prosecutions against drivers.