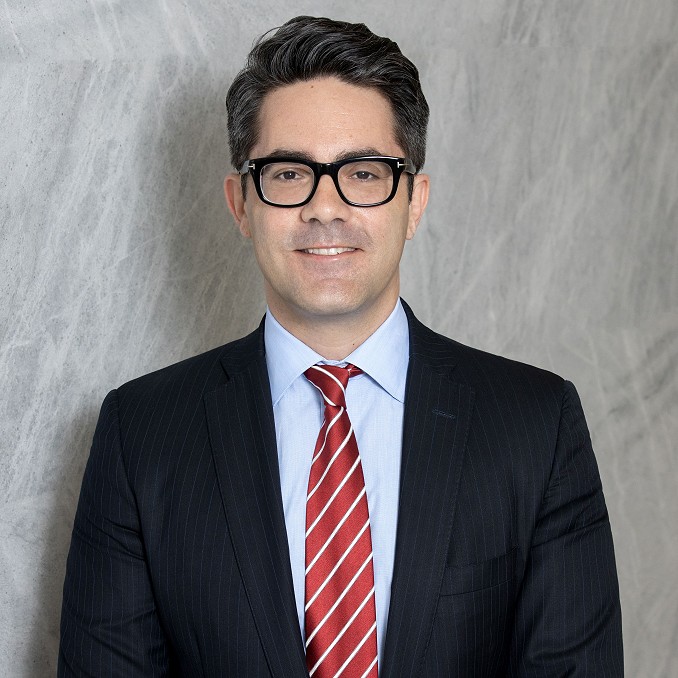 Nicholas Bender regularly appears as lead counsel in superior courts, commissions and tribunals in first instance and appeal proceedings. He specialises in commercial, corporations, insolvency and private international law matters and is available to appear in relation to any dispute concerning commercial activity. The majority of his practice involves appearing in the Supreme Courts of the States and Territories and the Federal Court of Australia in connection with commercial disputes, frequently on an urgent basis. He has appeared as lead counsel in several appeals in the New South Wales Court of Appeal.

Nicholas also has particular expertise in investigations and inquiries. He is currently retained in the Inquiry being conducted by the New South Wales Independent Liquor and Gaming Authority into the proposed sale of shares in Crown Resorts Ltd. In 2019, he appeared for the University of Sydney in the “Operation Gerda” inquiry at ICAC, concerning contracts for the provision of security services at the University, and has extensive previous experience appearing at ICAC.

Nicholas has appeared as junior counsel in many large, complex and high-profile cases. Some examples include AUSTRAC’s prosecution of the CBA, class action proceedings involving the sale of metal-on-metal hip replacement devices by Johnson & Johnson on behalf of the Applicants (resulting in a settlement of AUD250 million after the final hearing), the complex Boart Longyear scheme of arrangement proceedings and the prosecution by ASIC of the directors and officers of James Hardie.

Nicholas was listed in Doyle's Guide (Leading Commercial Litigation and Dispute Resolution Barristers) in 2017, 2018 and 2019 and Doyle's Guide (Leading Insolvency and Reconstruction Barristers) in 2015, 2016 and 2017. In the past he has been a Visiting Fellow at both the University of New South Wales and University College London where he taught private international law and international arbitration.