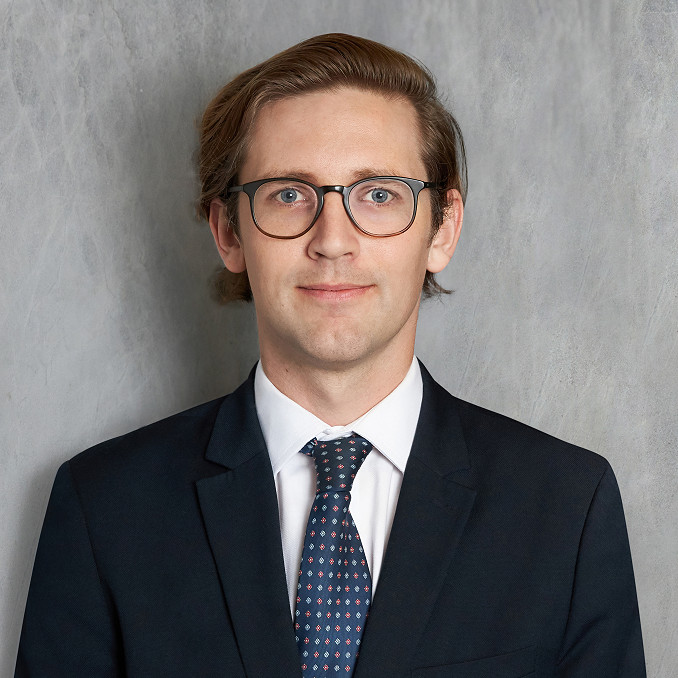 Myles is a uniquely experienced reader at the Bar. He previously worked as Counsel Assisting the Solicitor General and Crown Advocate in NSW, where he appeared in numerous cases for the State of NSW in superior courts, including the High Court, and was involved in the preparation of many significant and complex advice matters. Whilst his experience makes him particularly specialised in public, administrative, and constitutional law matters, Myles also accepts briefs in all other areas, including commercial law.

Prior to coming to the Bar, in addition to his role as Counsel Assisting the Crown Advocate, Myles worked as a solicitor at the NSW Crown Solicitor's office (in the criminal law, government, and constitutional and administrative law practice groups) and at Herbert Smith Freehills in the corporate mergers and acquisitions practice group. He was also the Researcher/Judicial Clerk to The Hon Justice Beazley AC QC in the NSW Court of Appeal.

Myles holds a Bachelor of Laws (Hons I) and a Bachelor of Economic and Social Sciences from the University of Sydney, as well as a Masters of Laws from New York University.