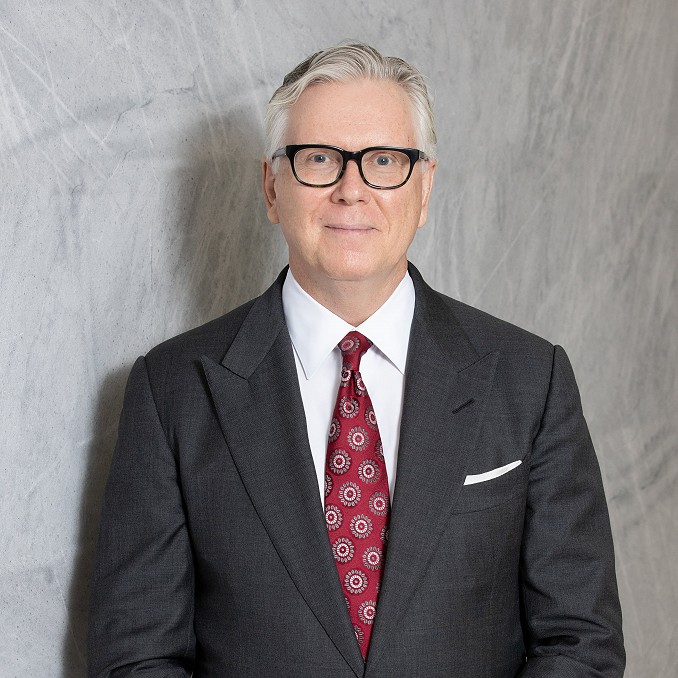 Apart from his advice and appearance work, John also acts as mediator and arbitrator. He was a member of the Australian Takeovers Panel from 2014 - 2020.

Chambers & Partners Asia Pacific Guide – Star Individual for Dispute Resolution - is identified by several sources as one of the few barristers who can truly be said to "sit at the top of the Bar." He is characterised by one interviewee as an "outstanding advocate," distinguished not only for his "mastery of the courtroom," but also for his "easy rapport with the Bench and for working well with everybody on the team, winning by being engaging, not aggressive." Other sources speak of his ability to "communicate with boardrooms in a way that resonates with them" and of the "stellar job" he does of handling "absolute bet-the-farm cases."