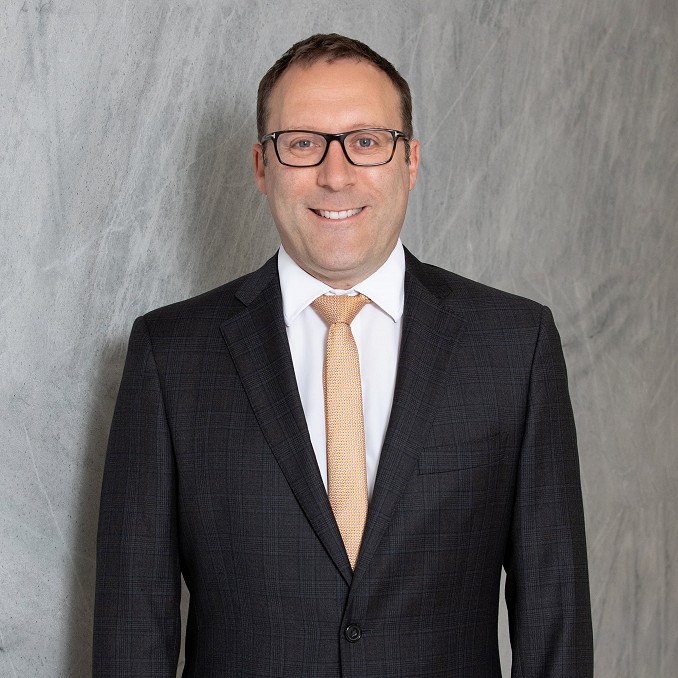 David Sulan frequently appears unled in many cases in the commercial and corporations law fields. He also appears with some of the country’s leading silks in large, complex trials.

His diverse client base includes banks, investment banks, publicly listed and private companies, liquidators and directors. David has a particular specialty in Corporations Act matters and class actions. He has appeared in a number of class actions both for plaintiffs and defendants, including the Lehman Brothers litigation. In recent years David has also been briefed in respect of Inquiries, including ASIC investigations, ICAC and Royal Commissions.

Prior to joining the bar in 2007, David was a solicitor in London at Herbert Smith (now Herbert Smith Freehills) where he was part of the in-house advocacy unit and specialised in large-scale complex commercial litigation often involving difficult issues of conflict of laws.