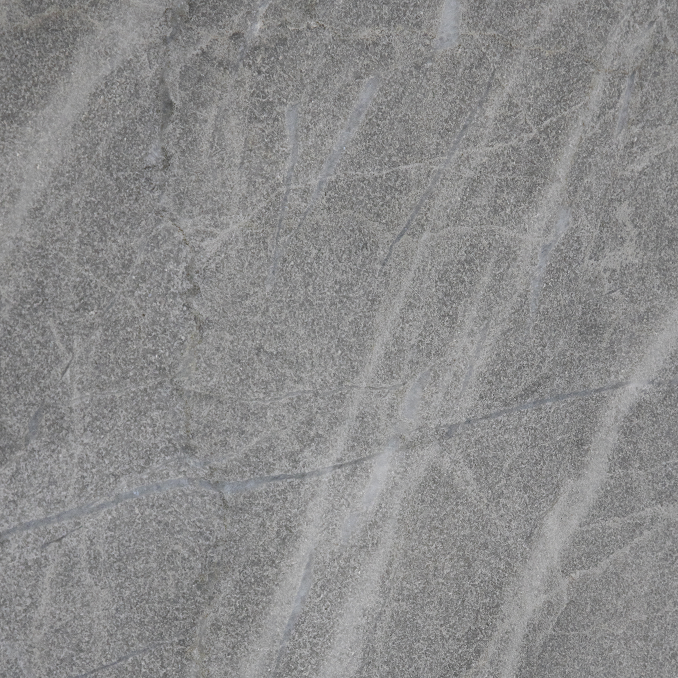 Boxun accepts briefs in all areas of law, with a particular interest in commercial and corporate matters, arbitration matters, and matters involving public and private international law, constitutional law, and human rights.

Before coming to the Bar, Boxun was an Associate at the International Dispute Resolution Group at Debevoise & Plimpton, based in London and Hong Kong. In this role, he worked on high-value, complex international disputes, acting for institutions, corporates, and high net worth individuals. He also has valuable client-side commercial experience as a Vice President at a hedge fund in New York City.

Boxun commenced his career in Australia, where he was Associate to the Hon. Justice Andrew Greenwood (Federal Court of Australia) and the Hon. Justice Philip McMurdo (Supreme Court of Queensland). He also practised as a solicitor at Norton Rose Fulbright in Brisbane and Singapore.